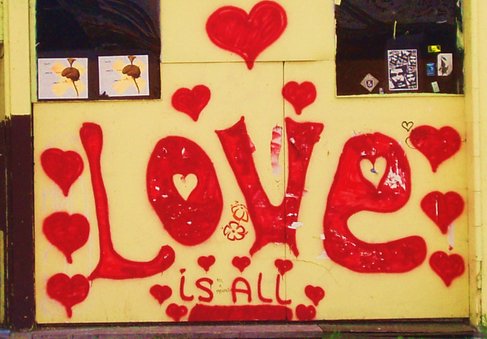 I was actually feeling quite positive about Brussels recently. We had car-free day which I always enjoy. And then the city decided to allow food trucks which adds immensely to the joy of urban life. But then everything fell apart in our relationship when I foolishly decided to cycle to the university.

I had read in the newspaper that they had created a new cycle lane along Boulevard Général Jacques. This avenue is normally a polluted funnel for the motorised insane to race through town at motorway speeds. No one in their right mind would venture onto that stretch of road in anything that weighed less than half a ton. But now it was a bicycle-friendly boulevard.

Copenhagen here we come, I thought, as I heaved my bike up from the basement. And off I went in the direction of the university. I was a bit irritated by the traffic by the time I reached Boulevard Général Jacques. But then I saw a freshly-painted cycle lane just for me.

This is wonderful, I thought, as I cycled happily along while the two lanes of cars next to me barely moved. But then, just as suddenly as it began, the cycle lane came to an end. It simply stopped. Dead. And the next stretch of Général Jacques was sheer hell.

That’s when I moved into the spare bedroom.

We are talking things over but, as far as I am concerned, the relationship is over.

How could you be so stupid? I ask Brussels.

It’s an experimental cycle lane to see if people want to use it, Brussels replies.

But what is the point of half a cycle lane? I say. It’s like building half a bridge to see if people want to use it.

I’m sorry if you see it that way, Brussels says in a hurt voice.

It’s just typical of the way you do things. You get things half done and then you stop.

Well, I can’t live with you any longer. I’m leaving.

But where will you go? Brussels asks. I thought you liked it here.

I stop dead in my tracks. Brussels is right of course. I do like it here. I like the cafés that look like old Hollywood film sets. I like the strange Gueuze beer they brew in a dusty attic down in Anderlecht. I like the way they sell you a 500g box of chocolates as if you are buying a necklace made of semi-precious stones.

I decide to stay.

We are now sleeping in the same bed again. But my bike is back down in the basement.