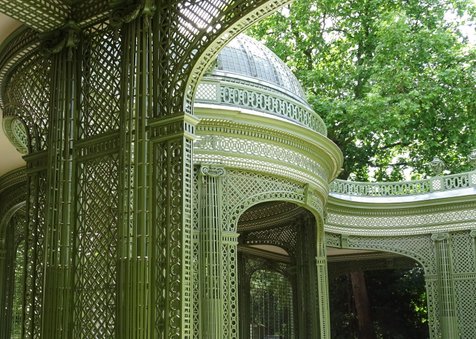 Walk 5: the hidden Wauxhall pavilion in the Parc de Bruxelles

The Secret History of Brussels

discover the city and its secrets in 8 slow rambles

It makes no sense. One thousand years ago, Brussels was a tiny settlement isolated in the damp marshes of northern Europe. Other cities were much more important, like Paris, Rome and Cologne.

Now Brussels is one of the most important power hubs in the world. Only Washington and possibly Beijing have more influence in global affairs.

So how did Brussels get to be such an important place?

Join me on a two)-hour walk to find out the incredible story of a city that evolved from a village in a swamp to the capital of Europe.

HERE ARE THE 8 WALKS

From a hidden river to an unknown mediaeval lane, this walk takes you through the oldest part of Brussels to parts that tourists never reach. Departs Place St Géry 23.

2 Leopold II and the Congo

The Heart of Darkness

A new architecture is born

See the emergence of a new architectural style in a 2-hour ramble around the back streets of Ixelles.

Beginning at the Porte de Hal, this walk takes you into one of the city's most creative communes.

A night at the opera :: four days that changed Belgium

Find out about the street artists who work in Brussels, from the man known as “the Banksy of Brusssels” who paints skeletons on apartment walls to the couple who have turned a blank concrete wall into an art gallery. Departs Place Stephanie 6

7 Secrets of the Cinquantenaire

The birth of a nation

Discover the history of Belgium during a two-hour stroll through the 'Central Park of Brussels'. Departs Berlaymont building entrance

How a village in a marsh became the capital of Europe

Find out how Brussels became the capital of Europe in a walk that takes you through the cosmopolitan European Quarter. Departs Berlaymont Building 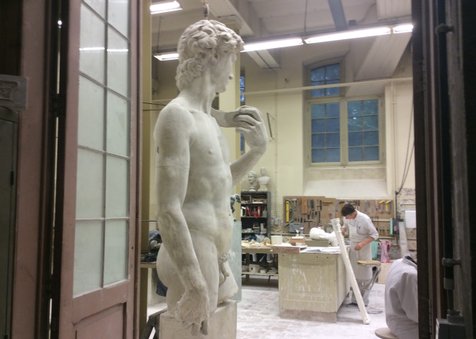 Walk 7: Behind the scenes at the Brussels museum

I launched my Hidden Brussels walking tours in the spring of 2013. I have led dozens of tours with participants from all over the world. Sometimes it rains. It can even snow. But I have never cancelled a walk.

I also organises tours for groups, ranging from two pe

Join me on a slow ramble and I will show you how.

The walks are different from most guided tours in that they avoid the overcrowded tourist areas of the city and show instead a side of the city that most people do not know about.

No two walks are the same.

Each walk lasts about two hours.

The walks are normally given in English.

The walks take place in all weather.

You can book a private walk for a few friends to celebrate a special event like a birthday or a wedding. Just drop me an email and we can discuss the possibilities 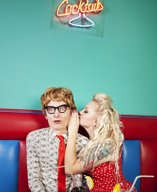 I wanted to thank you again for the tour yesterday! It was exactly what we were looking for and you showed us so many things we would have never found! Thank you for playing along with my rambunctious group of friends, and I hope you continue to do these tours--I will definitely be promoting your site to anyone who plans on visiting Brussels in the future!

I just wanted to say a big thank you for the talk and walking tour yesterday evening which everyone thoroughly enjoyed! It really is one of our most popular events at Le Méridien. Looking forward to whenever the next one will be!

I just wanted to thank you for the nice talk and walk yesterday evening. I've been in Brussels for more than seven years and still hadn't noticed some of the spots you showed and explained to us.

We wanted to thank you for the great walk we had with our group of students on 14 January 2014. It was a hit: our students absolutely loved it! Even though the weather was quite rough, this was the first group that we've had that was collectively enthusiastic right until the end, regardless of the cold.

What a treasure trove of knowledge and a delightfully witty one at that! Derek has a delightfully cool approach to the whole tour of street art. And I discovered that Brussels is definitely NOT flat OR boring. He gave his commentary in English. My daughter was too jet-lagged to come along but when I showed her a few pictures and told her about it, she was as turned on by Brussels as me. Now we notice the quirky features of Brussels in a way we would never have done on our own.

I want to thank you for the excellent tour that you did last Saturday. My wife and I learned a lot and we will try our best to be a part of your upcoming trips. We will also be purchasing your book as well as telling our friends about the hidden secrets that we are sure that many of them do not know about.

Thank you for the great tour through Brussels yesterday. It was very interesting. I am flicking through your book that I bought yesterday. What a gem.

Thank you so much for your time and enthusiasm and for showing me how much I yet have to discover in this city. I especially liked the banana murals, the mediaeval street, the designers' stores and the hospital square with the white buildings. It helped me imagine how Brussels looked at the time Joseph Conrad referred to it as the whited sepulchre.

I was touched by the city that you showed us. I have lived here for a year and I have always felt that there is more to Brussels than I could describe, show or touch. Even though I have read hundreds of books about Brussels. I loved the gorgeous photo exhibition, and the abandoned old fountain lined with rubbish made me cry. Brussels is a magnificent old city, but it's a pity it's not visble on a daily basis. Like the narrow street near the Rue de Flandres that isn't even on Google maps. Every citizen should be obliged to try to see Brussels through your eyes.

The walk on Saturday was illuminating and your book is on my list of things to buy. I adore getting to know about my surroundings and our peregrinations were ideal for that.

You were fabulous. After 15 months here, I've fallen into a bit of a Brussels funk. Your book and the walk were just what I needed to remind me of the quirkiness and absurdity that makes Brussels such a unique place. After the walk, a friend and I enjoyed drinks as you suggested at the Dominican. It was a perfect Saturday afternoon.

Your narration is fantastic, it could entertain and enlighten me for hours. In fact, one of my group said, "I'd like to take him out to dinner and just let him talk."

Just a quick note to say a huge thank you for everything today. Luke and I thoroughly enjoyed your enthusiasm for your adopted, beloved city. Your expertise was of real benefit, particularly when so much history related to the Congo and Leopold has been erased or forgotten (deliberately or otherwise). If any friends head to Brussels I will certainly encourage them to get in contact with you.