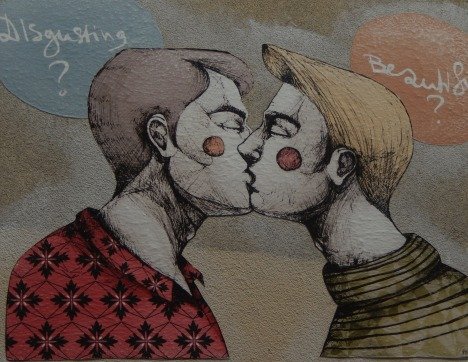 Beyond Brexit :: Could Brussels be the new London?

10 reasons to move to Brussels

For at least 40 years, the British press has been hammering Brussels with scathing criticism. Everything bad in the United Kingdom is blamed on Brussels, from the shape of bananas to the national health system. As a result, it might seem folly even  to consider moving to such a place. But here are ten reasons why Brussels might just have the edge on London if Britain finally decides to pull the plug.

It's the capital of Europe dammit. That makes it one of the most powerful cities in the world. As I write this post, 28 European leaders are gathered in Brussels to discuss the future of Europe. Along with dozens of party leaders. And Nigel Farage of course. But he won't always be here. Let's hope.

2. IT'S AT THE HEART OF EUROPE

Imagine. You can get to Paris in 90 minutes. Rotterdam in 2 hours. Frankfurt in 3 hours. No passport. No need to change currency. How brilliant is that?

3. IT'S TOUGH TO FIND THE DAILY MAIL ANYWHERE

No more tabloid headlines screaming in your face as you walk to work. I'm not saying that Belgium doesn't have any tabloids, but they mostly spend their time investigating the sex lives of Belgian TV celebrities you probably won't know. Like Hanne. And Klaasje. And Marthe. All of them big in Belgium, let me tell you.

The UKIP MEPs are heading back to Britain. Mission accomplished. Thank bloody heavens, you might  be saying. I couldn't possibly comment.

We love Polish plumbers here in Brussels because they come when you call them. And plumbing in Brussels can be quite eccentric, so we are all damned grateful to find someone competent who can fix a broken hot-water tap before an overflowing bathtup floods the entire apartment building.

Hate to bring this up, but the English national team is kind of disappointing. Come to Belgium where we have produced some of the world's best players. Most of them now play for English teams, true, but we still have an inspiring national team and supporters get to wear weird hats with bells.

Belgiums are really modest. They don't spend all their time bragging about how great their country is/was/will be when the EU shackles are thrown off. They will even join you in a game of 'name ten famous Belgians' because they have a weird sense of humour which I don't really understand.

But not just Stromae. Brussels has a fantastic music scene. Jazz. Chanson. Techno. You name it. And don't forget festivals. These guys know how to have a good time. Honestly. You'll be up every night.

Complicated. Sure. But interesting. And reasonably competent compared to the current UK government which appears to have brought the entire global ecomomy crashing down with no clear plan on how to clean up the mess.

Waffle vans. And beer of course. And chocolate. And the best frites in the world, I swear.

You will of course miss some things, like free museums, and Brixton market and that little coffee shop in Hoxton with the lovely Australian barista.

And you will hate the Brussels traffic, and the absence of summer, and the potholed cycle lanes.

But I still reckon that Brussels could be the new London, if the UK government really goes ahead with its plan to leave the European Union. 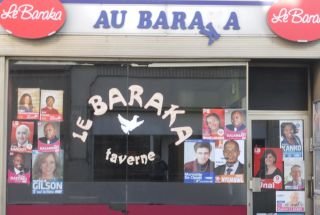 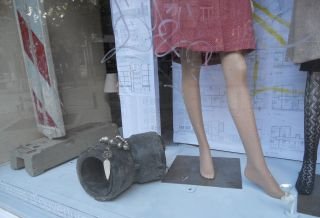 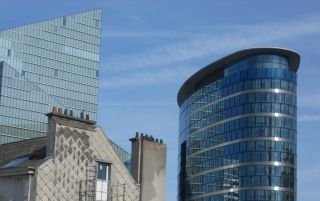 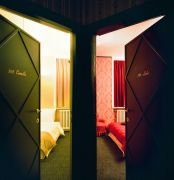 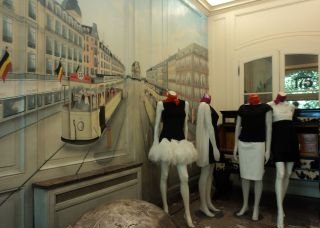 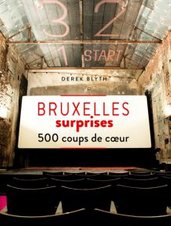